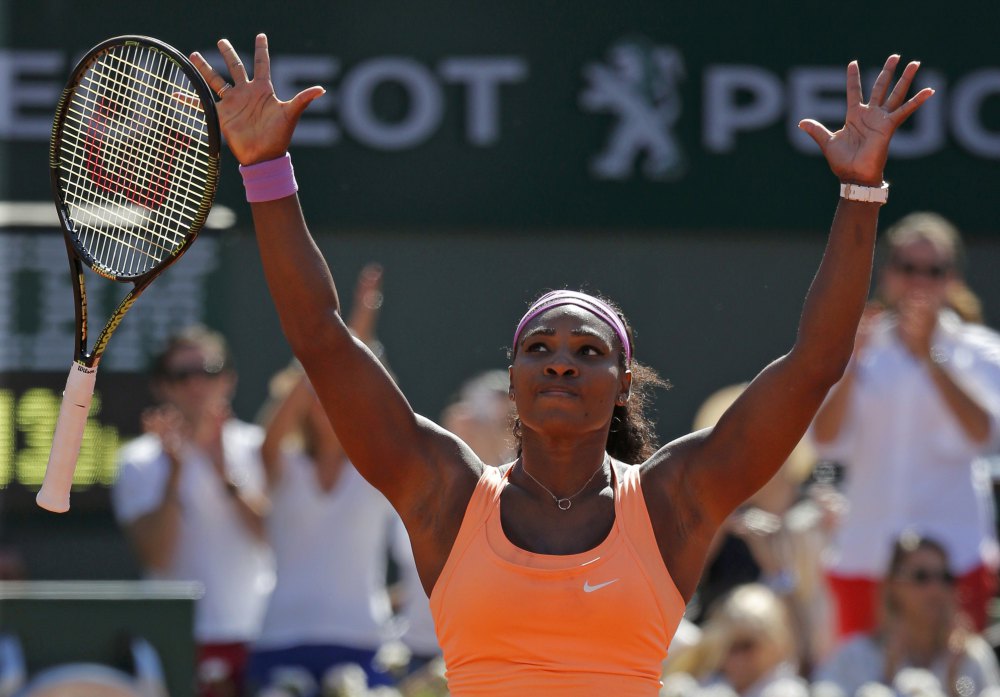 Has Serena Williams Lost The Desire To Win?

Photo courtesy of Reuters
Has Serena Williams Lost The Desire To Win?

Over the last three years, there has only been one champion at the WTA Finals event involving the best eight players of the season – Serena Williams.

This year, however, the American won’t be chasing her historic fourth consecutive title at Singapore and won’t match Martina Navratilova’s four in a row from 1983 to 1986.

“It’s no secret I’ve played injured most of the year – whether it was my elbow, my knee, or, in the final moments after a certain match in Flushing, my heart,” 34-year-old Serena told the China Open website, while announcing that she won’t play any more matches during 2015.

Aside from Serena, Maria Sharapova will also miss the WTA Premier event in Beijing before the Singapore finals due to an injury. The rest of the women ranked in the top ten will be present in Beijing, thus preserving a strong field regardless of the bad news about Williams and Sharapova.

Serena lost in the US Open semifinals to Italy’s Roberta Vinci this year ending massive hopes of a calendar Grand Slam, having earlier won the Australian, French Open and Wimbledon titles in 2015.

It is a matter of concern for many whether Serena still has the desire to win more Grand Slam titles, as she sits one behind Steffi Graf (22) on the all-time list of major singles titles in the Open Era and a crucial point in history.

“I’m a fierce competitor. And I want to compete as well as I can, for as long as I can. So I am taking a proactive step and withdrawing from tournaments in Beijing and Singapore to properly address my health and take the time to heal.”

“This is a very difficult decision but one ultimately made because of the love of the game. I plan to return to practising and participating in exhibition matches later this year. And when I do, l will focus and focus and focus so I can continue my journey in this beautiful game,” Serena said on Thursday.

Serena’s withdrawal from the Premier events at Beijing and Singapore will be a major dent to the popularity of the tournaments, as the American has only lost three matches throughout the whole of 2015 and would have been a clear-cut favorite.

Will Serena come back stronger next year and possibly be gunning for a calendar Grand Slam once again?

Never bet against Serena is something everyone should have learned by now. Time will only tell.