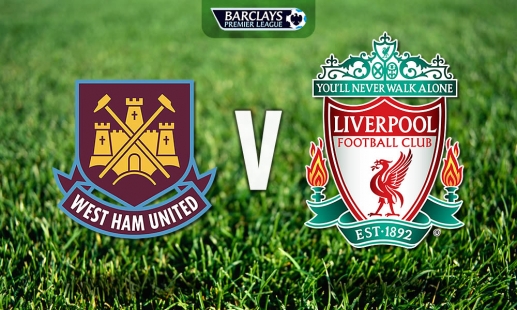 There is easy cash to be made out there and we make it even easier for you.

Burnley are on fire at the moment, winning their last 4 games. This game could and should be an avalanche of attacking football. Burnley are lively up front and boast an attack that should cause Mertesacker, who turns like a boat, a headache of Titanic proportions.

We all know Arsenal can score a goal or ten, thus expect a glutton of chances and the onion bag to be bulging come 90 minutes.

Staying away from calling the result here, as both teams consistency is nothing to shout about, never mind bet on!

Dimitri Payet’s consistency, however, can’t be faulted and hence can be bet on! West Ham’s top performer with an average rating of 7.64 (whoscored.com) this season puts him right on my betting fingertips. With 5 goals in 16 games and Mignolet’s misgivings with shots (especially first time shots), if Payet shoots, the question is – how can he not score?

Having lost his last 4 matches against Djokovic at the Australian Open (3 finals, 1 semi) there’s no hope for a Murray win this time, unless your name’s Judy, and your son is called Andy. With Djokovic in this kind of form Murray should be chasing down balls and hitting 99.99% long shots!

Talking of long shots, I expect (or hope) Murray to grind out a set before succumbing to the Serbian stronghold.

BET OF THE DAY

George Groves is on the comeback trail after the Badou Jack loss and two previous stoppage defeats to Carl Froch, and what better opponent than Andrea Di Luisa? For us punters anyway!

This bet is as simple as Di Luisa’s boxing technique and thrice as exciting. Lump on Groves to batter various lumps out of Di Luisa in well under the distance.

All odds correct at time of going to press. Please gamble responsibly.

This can’t be replaced, which is why sports terminals proceed to grow!