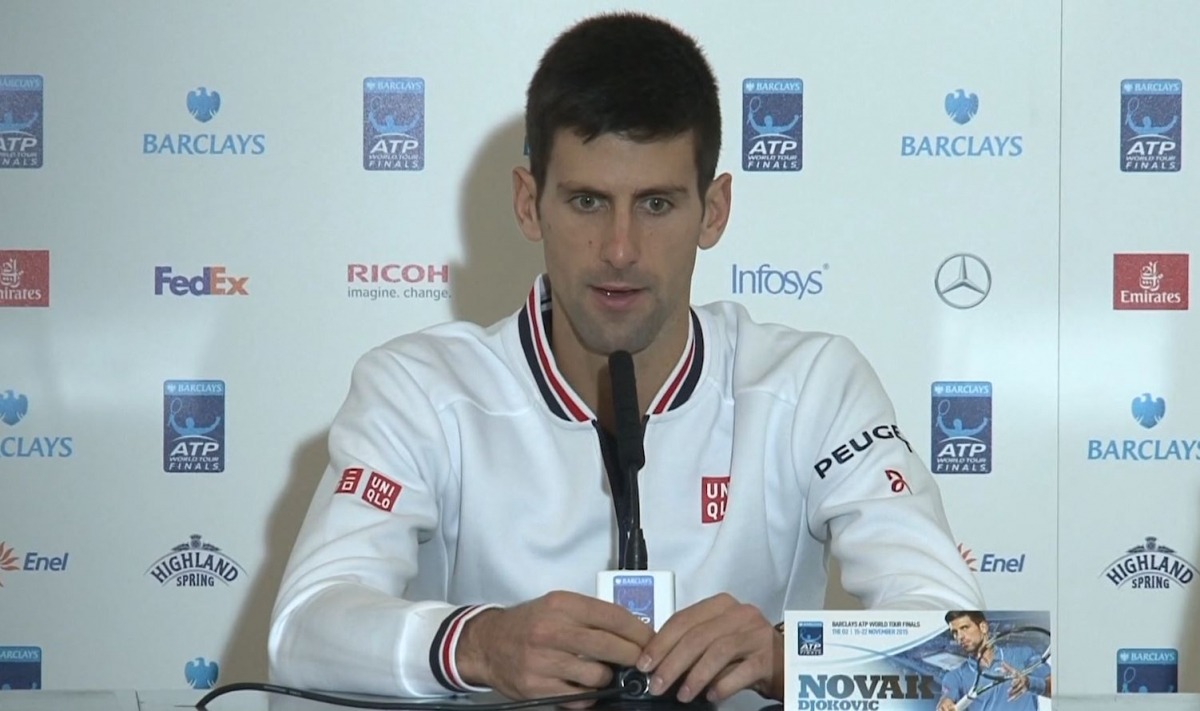 World No.1 Novak Djokovic has admitted he is concerned about the prospects of friend Ivan Ljubicic joining Roger Federer’s camp as coach for the upcoming tennis season.

At the end of last year, 34-year-old Federer announced that his mentor Stefan Edberg had decided to step down and that former World No.3 Ljubicic would now be working alongside his head coach Severin Luthi.

While 2015 was in no way a bad year for Federer (he reached 11 finals), many foresee this move from the Swiss as one that could finally help him unsettle Djokovic’s dominance. Ljubicic is a long-time friend of Djokovic and knows his game inside out.

“Honestly, yes,” Djokovic answered when asked whether it would be strange to see his friend Ljubicic working in a rival camp.

“He (Ljubicic) knows my game, he knows the game of all Roger’s opponents, and I think that’s one of the reasons why Roger has hired him to be with him on the team.”

“Whether it’s going to work or not, that’s something to see for all of us, but I wish them all the best. Ivan is a great guy, very calm, very composed, and I am sure Roger knows why he hired him,” the Serbian added.

However, Federer himself denies Ljubicic’s appointment was made only to counteract Djokovic.

“What I like about him, he’s very direct,” said Federer. “He lets you know what he sees and thinks. We train very well together, he’s got good insight.”

In reality, Djokovic remains the biggest threat to Federer’s prospects of winning one last Grand Slam title before he retires.

The Serbian World No.1, who will defend his Australian Open crown in Melbourne starting January 18, is fast adding to his kitty of 10 Grand Slam titles.