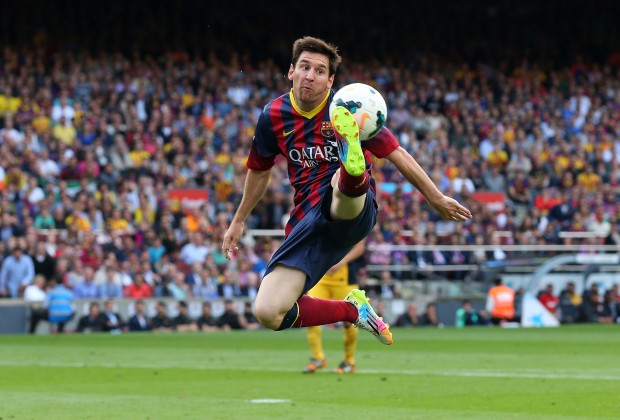 Barcelona defender Gerard Pique has outlined club’s belief that whilst they are dependent on Lionel Messi, they have ‘other resources’ to cope in his absence.

Messi is out of action for the next two months, yet the Catalans do not seem to be eager to hit the panic button just yet.

“The team is always Messidependent, but it is impossible not to be with the best player in the world,” Pique said.

“During these discussions it has been talked about as if it were a negative, and it is a positive. In this sense we are weakened, but we have other resources and at this moment they are functioning.

“Whilst we remain Messidependent because he is the world’s best and will always make a difference, the team is performing at a high level.

“As a club, without going into details, we express our confidence that he will recover in two months. If this had to happen, it has done so at an extraordinary moment, with us leading the League, the Champions League and when he returns, as the best player in the world, we will be able to play for all of the titles. Is there a problem? No.

“Certainly the reason for Messi’s injury is that he has spent many years performing at the highest level. These are circumstances within the game.

“We have the greatest hope and assurance that he will successfully recover and will return to performing at his highest level as the best player in the world.”