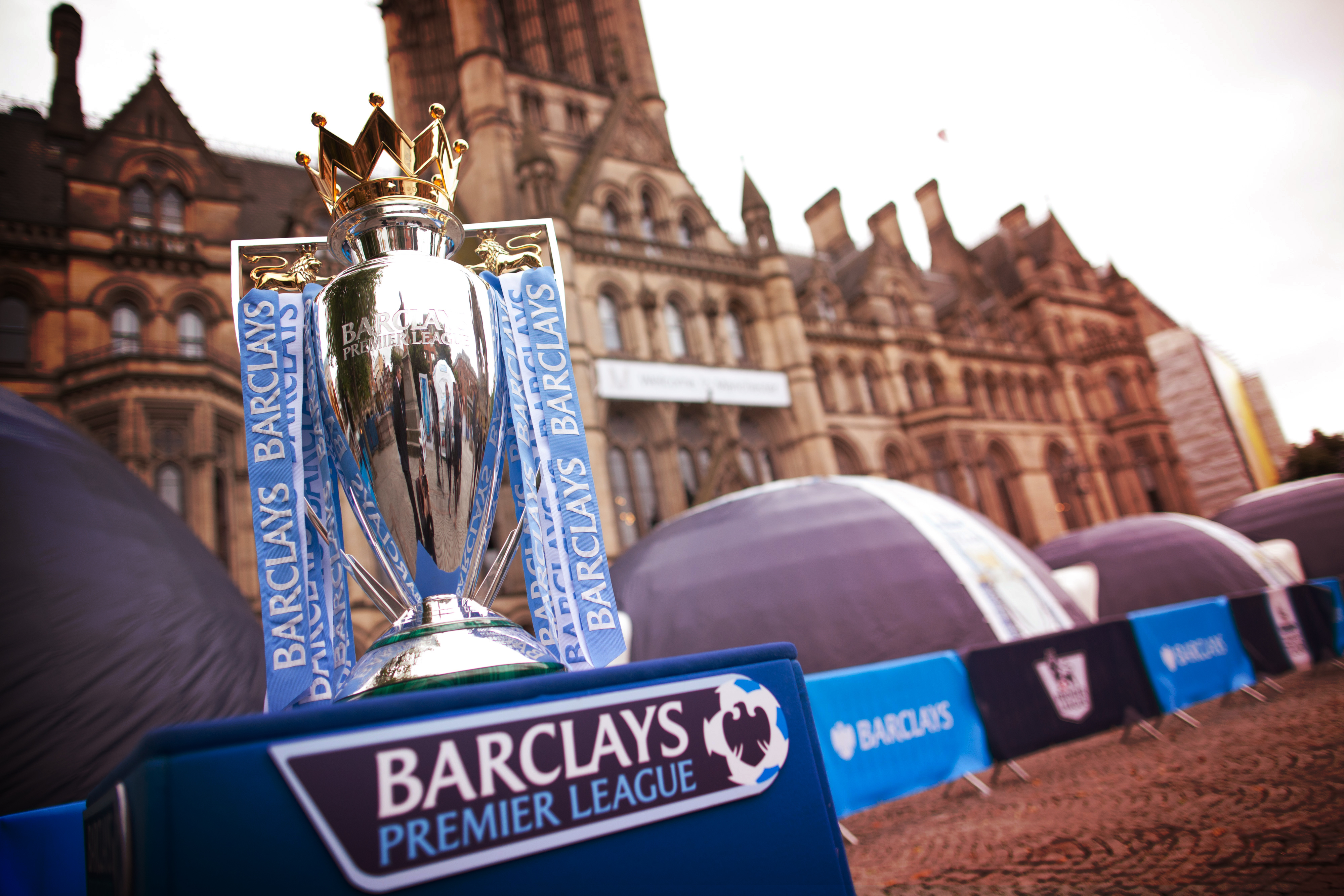 Image courtesy of o-posts.com
Brett’s Bets Of The Week

With the dust finally settled on the English teams victories this week, I have the clarity of vision to count the wonga I was rolling in. £50 on Man City to beat PSG at 19/10 got me bouncing into hump day like a camel with three of them! I had a little accumulator tickle on Barcelona/Bayern away win, coupled with over 2.5 goals in the West Ham v Man Utd cup game.

For once United didn’t let anyone down, wish the same could be said for Bayern and in particular Barcelona. It was more missing than Messi and coupled with their weekend defeat to Real things have looked rosier for Barca. It’s tough at the top they say, but at that height the only way is down!

Not disheartened with Europe just yet, I had a little wager on Liverpool drawing with Borussia Dortmund in the Europa quarter finals. Looking like I was 10 pounds down in 10 minutes, luckily Klopp doesn’t share my skepticism. A rousing second half performance and it dragged back to 3-3. Bet 365 were practically begging me to cash out on my punt, at half the winnings the cheeky gets. Looking at the game Liverpool looked like they were on fire with no extinguisher to hand. I cashed on and lumped the winnings on Liverpool to win at 4/1, and the rest they say is history.

So, it’s to Saturday with a spring in my step and a wad in my wallet I have some fun(d) raising tips for you. Business end of the season is even more business, each win/loss costing clubs far more potential cash than any of my tips ever will you.

A belting performance from Man City against PSG shows Chelsea what they could have and should have done in their own tie against the Parisians. Hot off the heels of a morale boosting win and their first foray in the semi finals will pay dividends here just like the bet return.

Chelsea suffered their first loss under Hiddink last week but that is misleading somewhat considering they have only won 1 in 6. With Conte imminent and no trophy, European place to play for, I suspect Chelsea players to have one eye on the beach and the others their injury prevention leading into the Euros.

Nice guy Guus has his work cut out to get his team up for this one, and with his own retirement due at end of the season you’d have to be a mad man to think Chelsea will win this one.

After Liverpool’s Europa game both Dortmund and the bookies were taken to the cleaners here. Last minute goals are what dreams/nightmares are made of.

Over the last few weeks we have all seen Klopp’s stamp on this Liverpool team. Less quality than previous teams but way more fight and energy. A similar ethic runs through Eddie Howe’s Bournemouth team. Both courageous fighters till the end but there can be only one winner. Equal in desire, lengths but apart in player quality. Even with Calum Wilson finally back they don’t have the skills to pay the bills here. Talking of bills, I have some to pay and ease your financial burden by ensuring ‘I’ll never bet alone here.’

Sturridge very likely to get the nod on a starting place here as he didn’t play many minutes last game. He’s still in fine form and with the emergence of Kane & Vardy for England and Origi for Liverpool, he’ll be eager to show he’s still the main man.

With Leicester PFA of the Year nominees: Vardy, Kante and Mahrez outnumbering West Ham’s Payet three to one, looks like a win-win at the King Power stadium where Leicester are now the editors in chief of this season’s fairytale.

All odds correct at time of publication.

When the fun stops, STOP.