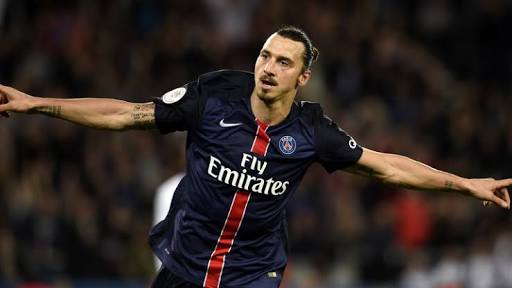 The former Inter Milan and Barcelona forward is expected to leave PSG in the summer and has said he expects “big things” to happen after the season.

The Swede has been linked with moves to Arsenal, Chelsea, Manchester United and Manchester City.

“Yes, there is an interest, I can confirm that. We have to see where it leads,” Ibrahimovic said after asked about a possible move to England.

“When the moment comes, when all the cards are on the table, that’s when I have to go through what I want, and then we’ll see who wants it more.

“It’s like a marriage. Two parties have to want it, not one or the other. Each side needs to want it as much as the other.

“A lot of big things will happen this summer. Have a little patience and you will have things to write about. The future looks very good.”

Ibrahimovic has been stellar for PSG with 35 goals in 40 games this season, winning Ligue 1 title for the fourth successive year.