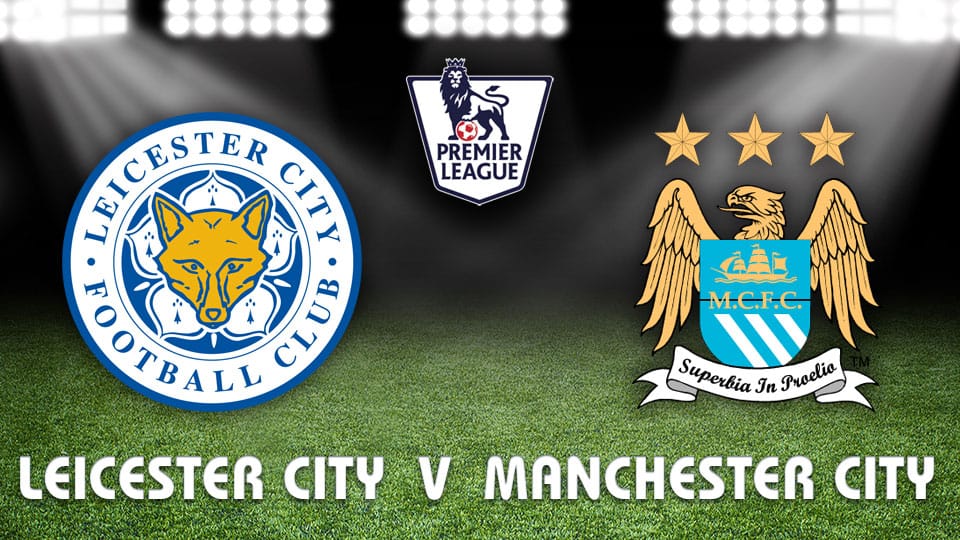 Not a bad first week even if I do type so myself! Two out of four bets came in, and the Payet one being refundable due to goalscorer at all!

Suffice to say I wasn’t eating from any bins this week, a little surplus to keep me gorging on gourmet greats.

It’s the start of the Rugby 6 nations tournament this weekend and it would be rude not to have a flutter on these egg chasing maniacs.

Italy’s World Cup exploits were so bad it would do disservice to the word ‘woeful’. They’re heading into this as such heavy underdogs – even the cats are licking their lips.

France ain’t exactly pulling up trees with their latest showings but if they can match a performance with their obvious talent it will be Arrivederci to Italia, the Italian Stallions riding home with their tails firmly between their legs.

On the road to redemption is the ole England, surpassing Italy’s under-achievements and then some. The beastly burden of expectation being the hosts at the World Cup provided to be many steps too far. With Stuart Lancaster gone, the question is does the un-realised talent remain.

They’ll be looking to prove some pride points and score a lot more real points. I expect them to come out all guns blazing and run riot in bonnie Scotland.

Scotland, due to their resilient final outing at the World Cup, will still be dreaming of what if with the nightmare becoming a reality, when England put a cricket score past them.

Clash of the titans! Now who would have thought that back in September? With every passing week, Leicester’s expected self destruction doesn’t materialise; fans, neutrals and even rival supporters alike are thinking what if.

They have a chance against City this weekend, painted as Aguero vs Vardy matchup, which in all fairness is Man v Boy, Master v Apprentice despite the similarity in age.

Pellegrini’s departure seeming to unite City once more. Leicester will go down fighting, all guns blazing.

With a less average points per game than Brendan Rodgers, were Liverpool fans not careful what they wished for? While Klopp’s job isn’t under pressure (at least not immediately) he will be acutely aware of the sub par performance of his team and his part in association.

Sunderland are on the great escape hunt and may well fancy their chances against a Liverpool side down in the dumps.

“Big Sam” is likely to use a physical game against Liverpool, looking to exploit their much vaunted set piece problems. Last week we had the Australian Open, this week a probable game of head tennis.

Under-used and appreciated Christian Benteke’s job is as a late sub for Liverpool, lumping it up to him late despite the score. But hey, even a broken clock is right twice a day.

On paper the closest matched teams of the first weekend line-ups. Both renowned for their strength under the high balls, this is a tough one to call.

Wales team is more experimental than normal with Warren Gatland leaving a few of his trusted lieutenants out of the line, some through injury and others through choice.

If they get the balance right they should run out eventual winners, get it wrong and Ireland’s experience will come to the fore.

Slim pickings here with Wales edging it for me.