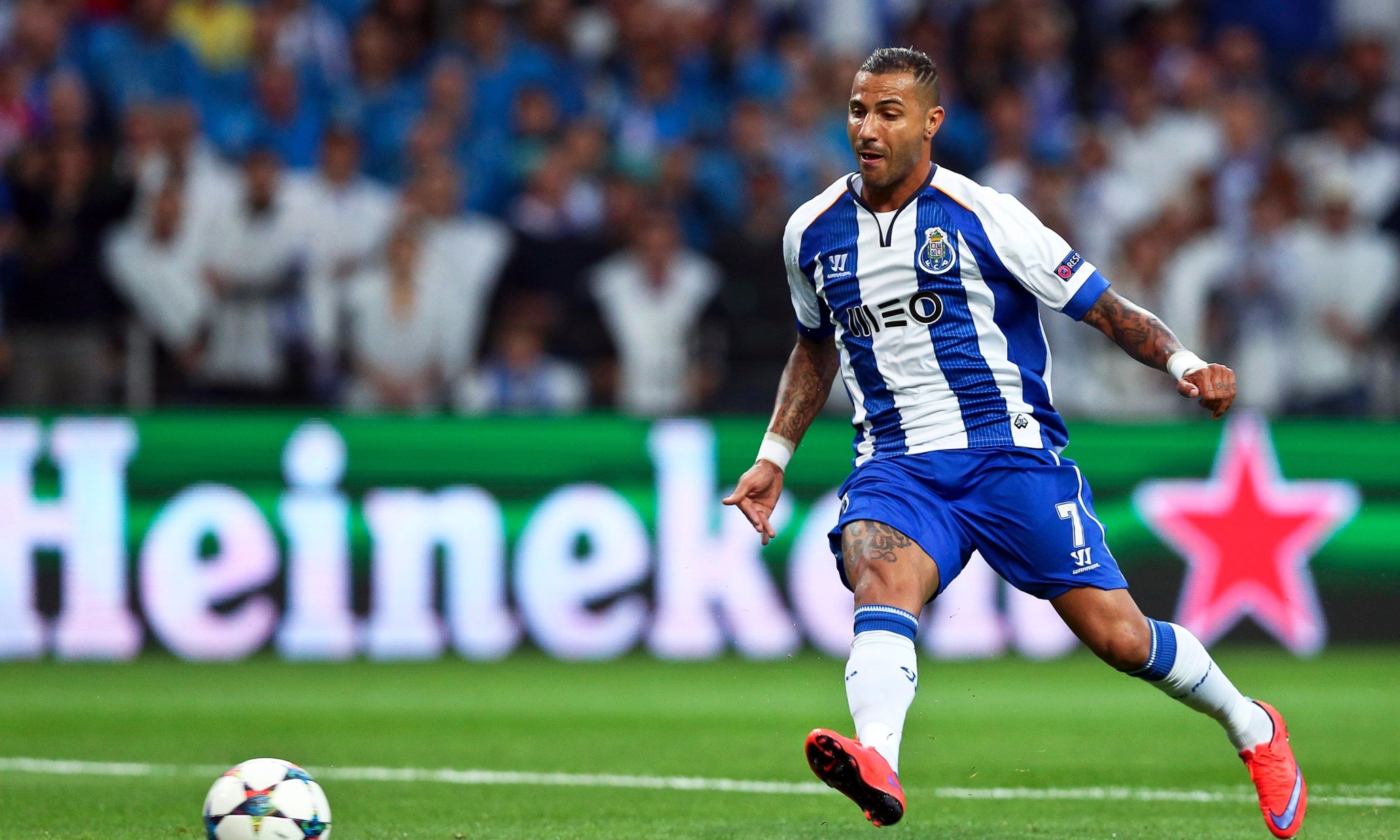 Footballers who wasted their talents

Footballers who wasted their talents

Failed Potential: The Early Phenoms That Never Quite Blossomed

In the football world we clamor for unripe talent and thrust young prodigy into the limelight very early in their career, just ask Wayne Rooney or Theo Walcott. Nevertheless, some players have lived up to the expectations whilst others have failed miserably.

Here are the top 10 players that never quite lived up to the full potential they showed after they burst onto the scene.