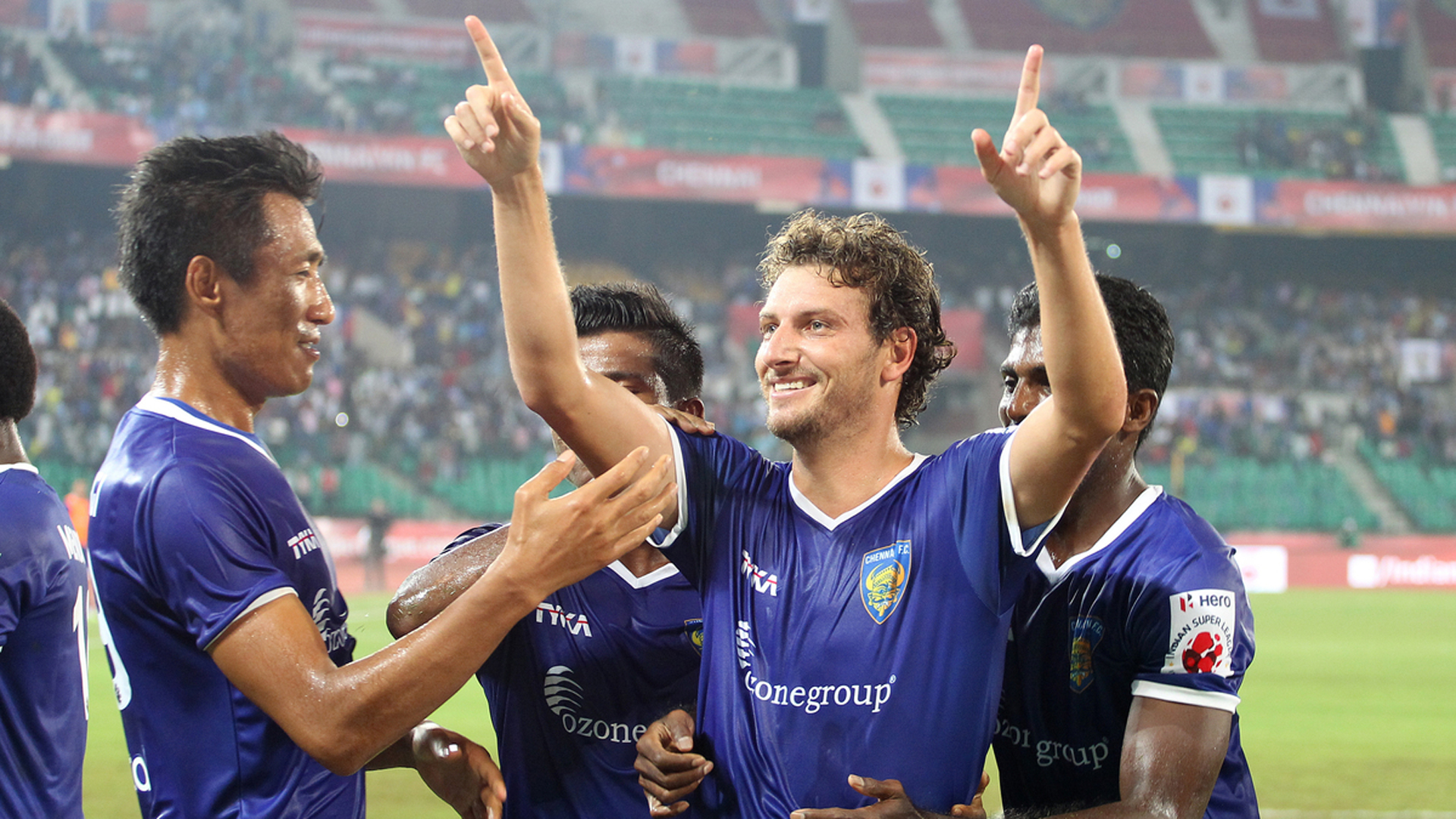 Joffre gave losing finalists Goa a 2-1 lead in the 87th minute and while everyone in the home city was celebrating, Chennaiyin struck twice again, winning the final 3-2 in arguably the greatest comeback this league has seen.

Reports suggest Elano and Goan industrialist Salgaonkar had a heated exchange in the tunnel following the match, after which the Brazilian play-maker allegedly assaulted him.

An FIR (First Information Report) was filed against Elano, following which he was arrested by the police and subsequently released on bail.

The incident resulted in all of the Goa team and officials boycotting the awards ceremony. Even Goa’s Laxmikant Parsekar, who was summoned to give away some of the prizes, left the ceremony early as his team was not happy with some decisions made by the referee. Chennaiyin FC were awarded two penalties in the match and ironically the winning team missed both of them. One of the penalties, however, was converted with a rebound effort.

All in all, it was a rather sad ending to an exciting season of the ISL, one that saw many goals and much excitement among fans. ISL is also now the third-most attended football league in the world as fans turned out in thousands this year to see some of the game’s former stars like Roberto Carlos, Marco Materazzi, Nicolas Anelka and more.

India as a nation, however, have done badly as an international team on the world stage, and as they currently occupy 166th spot in the FIFA rankings, many are questioning whether ISL is improving football at the grassroots level.