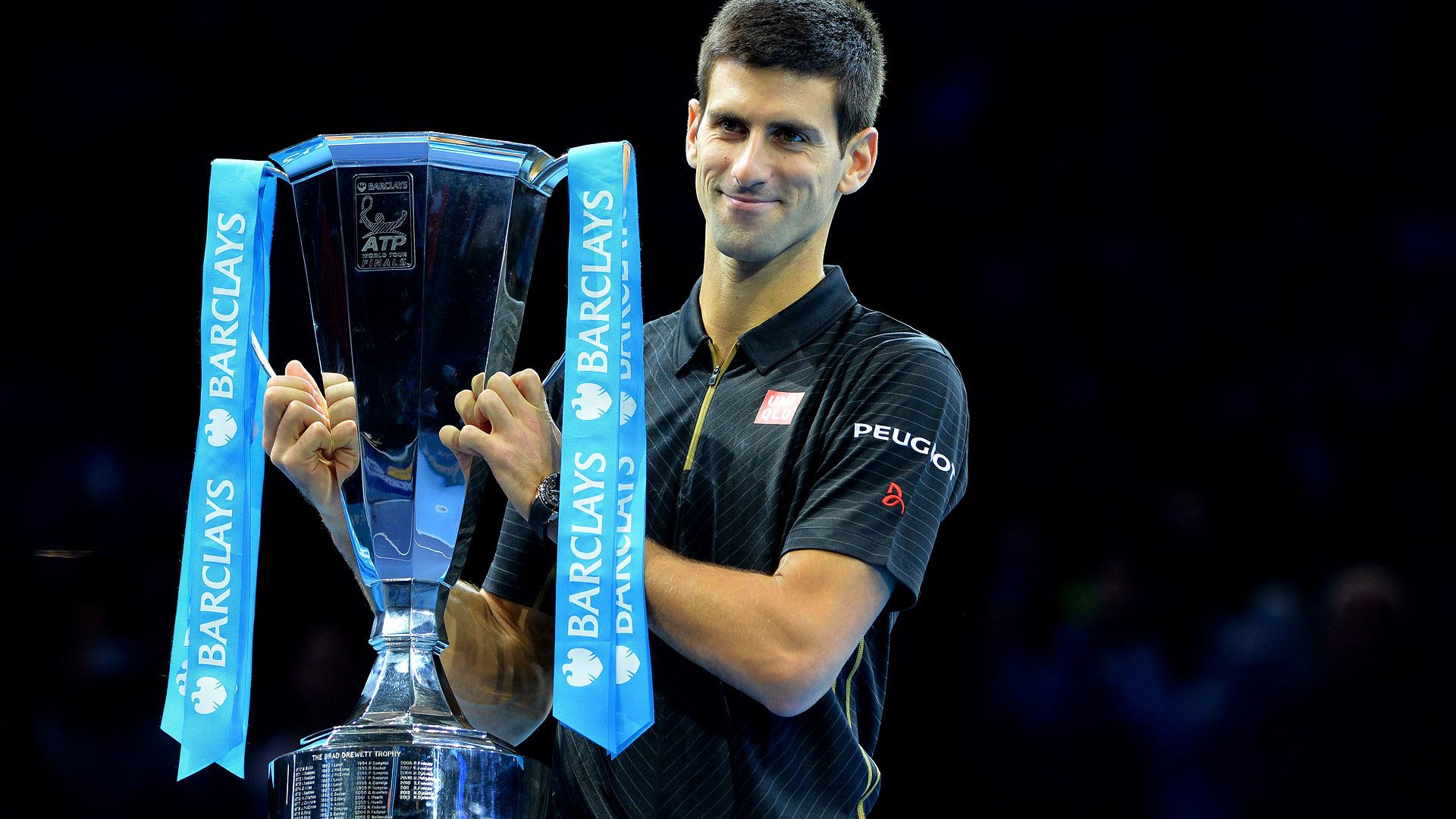 World No.1 Novak Djokovic’s fourth straight title at the ATP World Tour Finals on Sunday means he is now guaranteed to become the first player ever to earn more than $20 million in a single season.

Highlights of this year for Djokovic include winning three of the four Grand Slams (Australian Open, Wimbledon and US Open), six ATP Masters titles and losing only six times in 2015.

Victory against Roger Federer in the finals at London last night will be worth $2.06 million for Djokovic, taking his earnings total this year to $18.77 million. Add to this a bonus of $2.825 million from ATP for finishing this season as the World No.1 and we are talking about a new record of $21.6 million in a single year. Of course, this is minus all the endorsement and appearance fees the Serbian made outside the tennis courts.

Only nine players in tennis history have earned more in their careers than the sum Djokovic will bring in just this year. The single-highest season record was previously held by Nadal, who accumulated $14.56 million in 2013.

What else? A ‘personal best’ season this year also puts Djokovic firmly in the race to accumulating $100 million in career earnings alongside Federer. Excluding bonuses and appearance fees, Federer’s earnings tally currently stands at $96.43 million as opposed to Djokovic’s $91.22 million.

This also means that unless an injury or a massive drop in form takes place, these two will reach nine figures for the first time next season.

The ‘Big Four’ including Nadal and Andy Murray are now also firmly in position to occupy the top four spots in all-time career earnings.

Nadal’s run to the semifinals in London means he improved his total this year to $3.94 million and his career total to $75.32 million, the third-highest of all-time.

Although Pete Sampras currently holds the fourth spot with $43.28 million, Murray is projected to surpass him soon at $41 million.

As for daddy Djokovic, he has some time to enjoy off the court duties now after another stupendous year, cashing more than a cool $12 million in earnings for the fifth successive season.