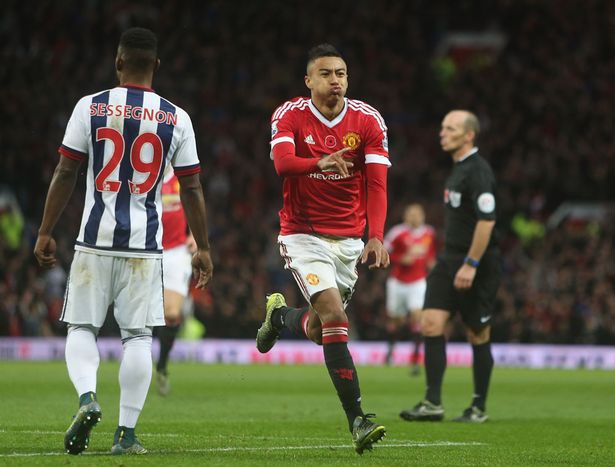 Manchester United winger Jesse Lingard has been called into England’s squad to face France in an international friendly at Wembley on Tuesday.

This is the first time the 22-year-old will get a call-up to play for the Three Lions, although he has made 11 appearances for England’s Under-21 team.

Coincidentally, England manager Roy Hodgson was in charge when the United forward made his debut for the Under-21s.

Meanwhile, Manchester United team-mate Michael Carrick and Leicester striker Jamie Vardy are both sidelined with injuries and will miss the friendly match.

Lingard scored his first goal for the Red Devils in a 2-0 league win over West Bromich Albion last weekend. Shortly after that game his club manager Louis van Gaal ruled out the possibility of an international call-up saying that it would be “much too early.”