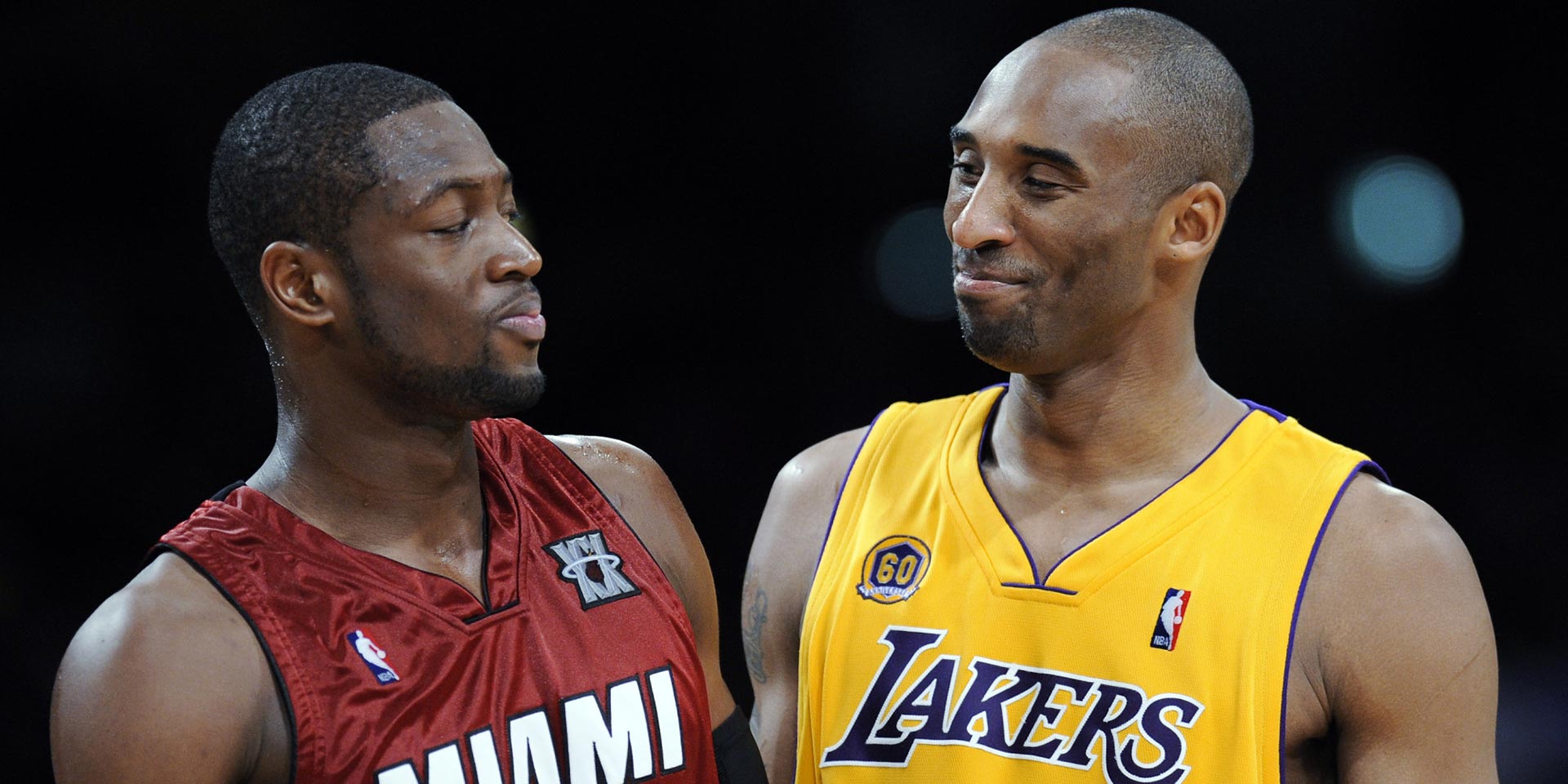 HANG TIME NEW JERSEY — The Los Angeles Lakers might not pose much of a threat to contend for a championship (or even a playoff berth in the Western Conference) next year. The two guys on their roster with real talent – Kobe Bryant and Julius Randle – are both recovering from major injuries, and one of them will be 37 years old and taking up almost 40 percent of the salary cap.

But the Lakers, with their sunshine, 16 championships and as much as $27.8 million in cap space, offer leverage for any potential free agents looking to get a raise from their own team or a lucrative offer elsewhere.

Dwyane Wade could be one of those free agents. Wade has a player option this summer and there’s already been some scuttlebutt about Wade and the Miami Heat not seeing eye to eye about the size of a new contract.

At 33, Wade wouldn’t take the Lakers much beyond the Kobe era, which is set to end next April. But he would make things a little more interesting in L.A. and help the Lakers regain their status as a national TV draw.

The Heat could be one of the league’s most improved teams next season if they can bring back Wade, Luol Deng and Goran Dragic, who all have player options. But new and pricey contracts for all three would erase most of their 2016 cap space.